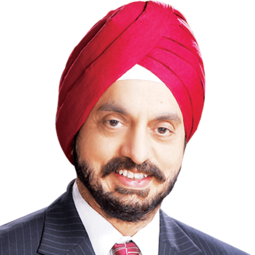 What are your career highlights?

I have been very fortunate to have the trust and confidence of my peers and colleagues who supported and promoted me to a number of positions on the national and international stage.

What is exciting you right now?

My Research, both in clinical management and basic science. It is exciting to see how the discovery of the pre-Descemet’s layer has evolved into direct clinical applications both form our own research but more importantly from research from other independent groups around the world. We have made new discoveries in relation to this and other aspects of corneal transplantation which are either in press or submitted to reputed journals. Major strides have also been made in basic research related to antimicrobial peptides, a less well known area of leading research from my group.

My family, my students.

Dua for the Price of One