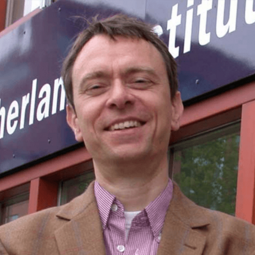 Gerrit is a legend of corneal surgery, pioneering and developing techniques for corneal tissue preparation and transplantation, such as DALK, DLEK, DSEK/ DSAEK, DMEK, DMET and Bowman’s layer transplantation. He’s been described as “the father of lamellar keratoplasty,” particularly for DMEK, which represented a milestone in corneal surgery. His objective is to treat corneal disorders with minimally invasive techniques, and he has also developed several instruments and medical devices to facilitate these surgical procedures, as well as vital dyes (Vision Blue and Membrane Blue), and has invented a device, SurgiCube, that provides sterile airflow over a patient enabling certain procedures to be performed under sterile conditions, but outside of an operating theater. Melles has received several awards including the Barraquer Award in recognition of his contribution to ophthalmology.

Will Eye Bling Take Off?