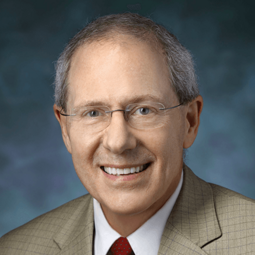 Harry Quigley is a founding member of the American Glaucoma Society (serving as its first Secretary), and has been both the former CEO of ARVO and the Editor-in-Chief of IOVS. His glaucoma research has enabled ophthalmologists to diagnose glaucoma earlier, and he has developed both instruments and methods that have improved the identification of ocular tissue damaged by glaucoma. As a consultant to the World Health Organization, he participated in many pioneering studies of the epidemiology, morbidity and progression rate of glaucoma (and other eye diseases) in American, African, Asian and Hispanic populations. In the laboratory, he has demonstrated successful gene therapy approaches to protect retinal ganglion cells from experimental glaucoma, and has established non-human primate, rodent and murine glaucoma models which has immeasurably advanced research on this topic. His current research interests include gene and stem cell therapies for ophthalmic disease.