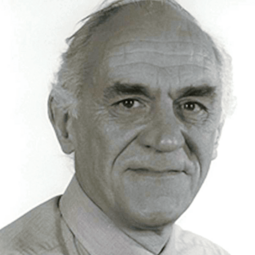 Emeritus Professor and Consultant at the Institute of Ophthalmology at the Moorfields Eye Hospital, London

Best known for his work on retinitis pigmentosa and research into inherited retinal degeneration, Bird studied neurology and neurosurgery, but later turned to ophthalmology. While at the Institute of Ophthalmology, he worked with numerous fellows in a variety of multidisciplinary activities involving electrophysiology, specialized imaging, psychophysics, immunology, and pathology – which resulted in the development of new technologies to define the clinical characteristics of retinal disease. His studies have also correlated abnormal gene expression with metabolic dysfunction at the cellular level, which has led to a clearer understanding of retinal degenerative diseases, and has had significant implications for clinical management of these disorders, including better genetic counseling for patients and the development of new treatment approaches, including gene therapy. He has received many awards, including the Duke Elder, Doyne and Bowman medals and the Prix Chauvin, and the Helen Keller Prize for Vision Research. Bird has undertaken extensive international work: in Africa tackling river blindness, and in Jamaica, examining the retinal changes that occur in patients with sickle cell disease.